At 8:00am Saturday morning, I woke up with Mina and took a bus to Hyakusai Temple to see the fall maple leaves (Momiji). 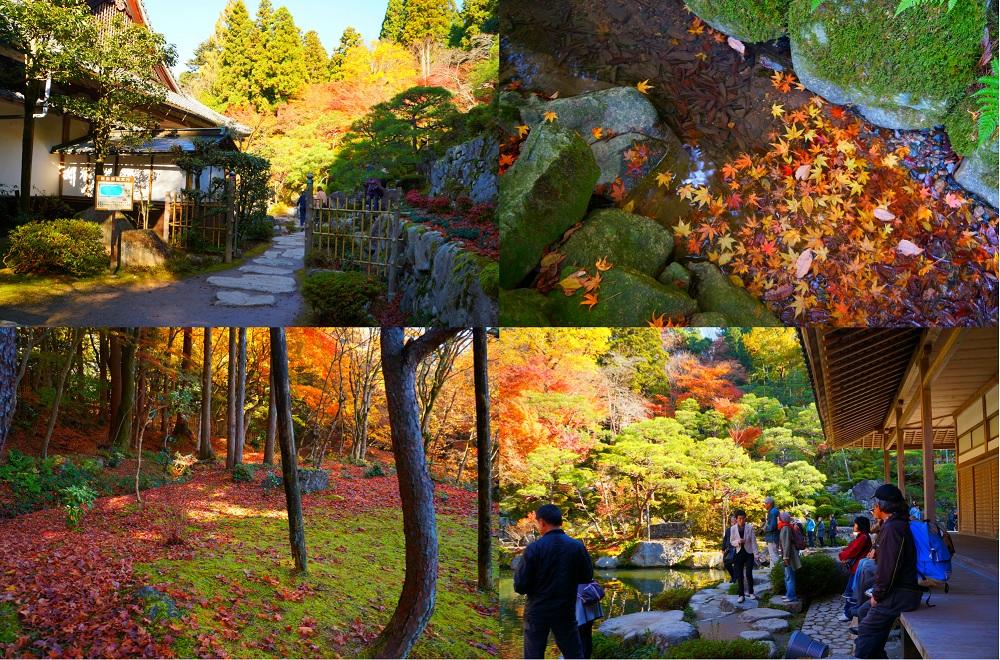 It was my first visiting this temple along with viewing momiji. I was really able to appreciate the beautiful scenery I was surrounded by.

The actual temple was quite a hike, but during our journey up the mountain we came across a Japanese garden which settled well into the season perfectly. 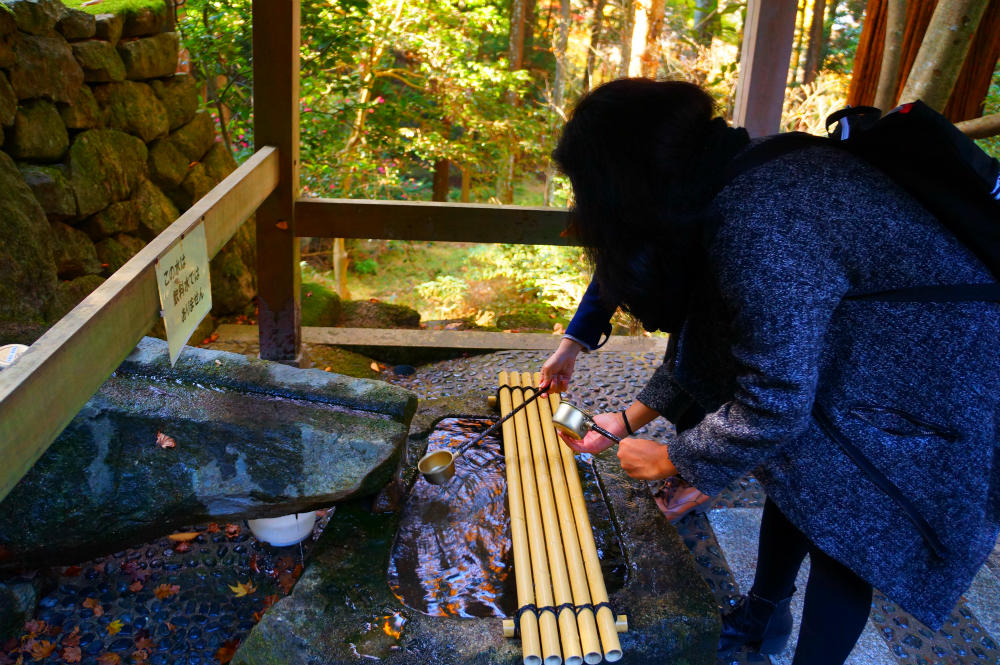 When we got to the top of the mountain we reached Hyakusaiji temple and purified our hands before entering inside the temple. As we entered it felt like we entered into whole different area.

The atmosphere was different and you could tell that temple had a lot of history and stories behind it. I watched people rub the head of a Buddha statue and pray for good health as the smoke of incense filled the room. 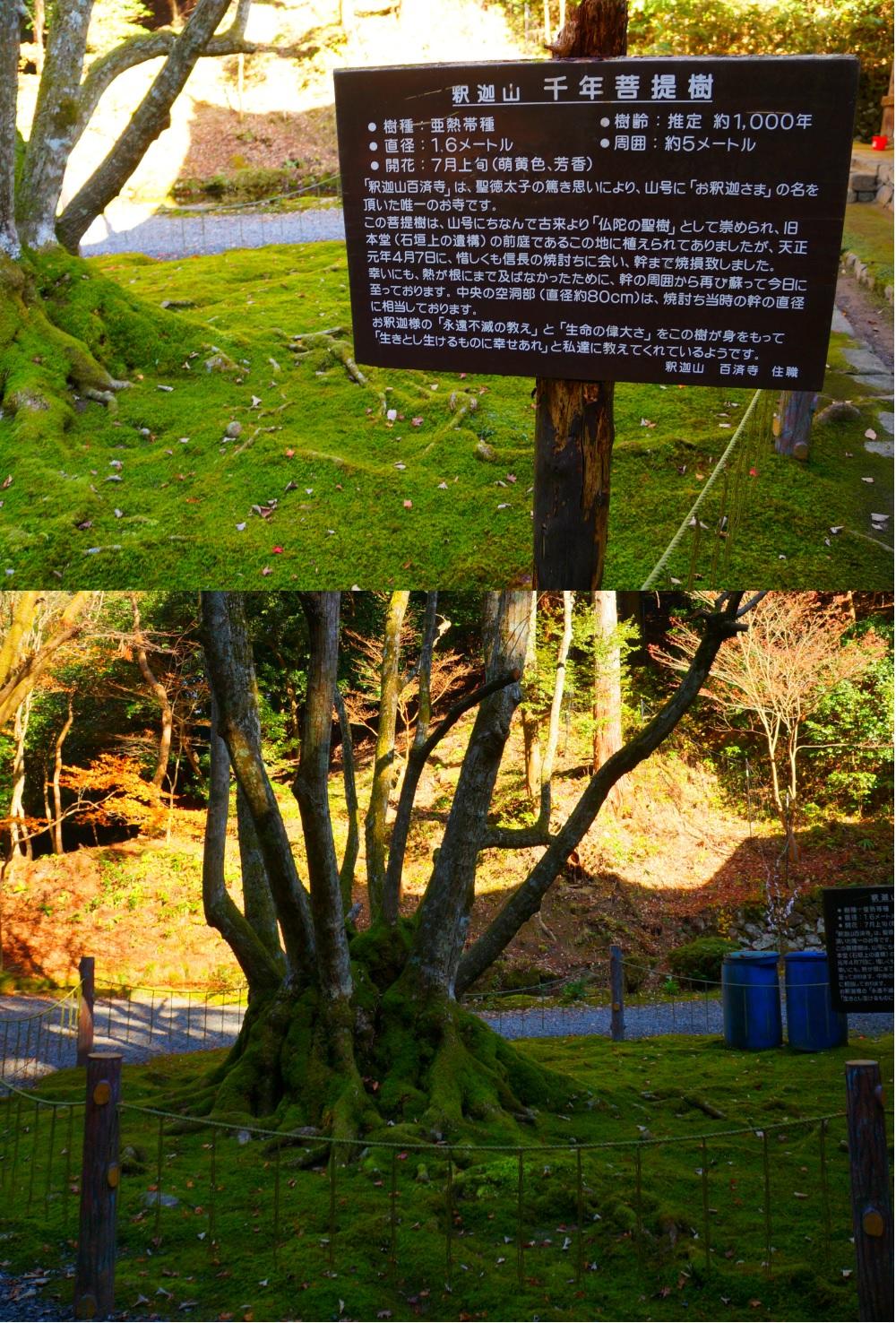 Outside the temple there was a tree that has survived for more than 1,000 years. Next to a tree was a large bell that people ranged after they prayed so that that gods can receive their prayer. I found it mesmerizing and decided to join in as well.

After our trip went near Hikone station and went to Omichanpon and tried spicy chanpon which is a noodle based soup with a variety of vegetables.

It was my first time having omichanpon and it was delicious! It wasn't as spicy as I thought it was going to be, but it's definitely good to have when you are sick. I wondered why it took me so long to actual try.

Once we finished eating we went to Inae and visited the Fuji-sake brewery.

We received a sake cup and had to try out 5 different types of sake and compare which ones were the same. I tried sake for the first time and i didn't find it to appetizing.There was a variety to taste some were sweet, most were bitter, and one had no taste at all. Most of the time sake is drunken when it is warm.

I had a chance to try Amasake which was really good! It is made hot and sweeter while containing only a small amount of alcohol compared to most sake beverages. We got a tour of the brewery and got to see how it is process. I enjoy Japanese sake a lot more than American alcohol. I think the taste isn't as overwhelming compared to American alcohol and it doesn't burn your throat!

At the end we met the manager of "We Love Shiga" who purchased plum-flavored sake for us which was sooo good! Along with the appetizers we had with it. 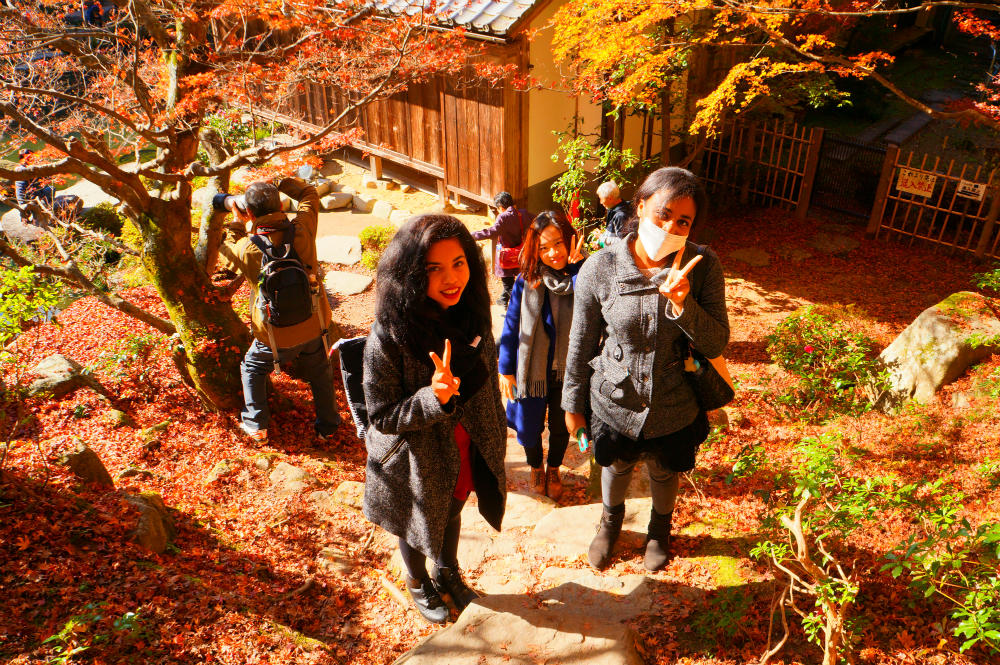 All in all this fun a fun experience and I'm glad I was able to go. Thank you for this opportunity!